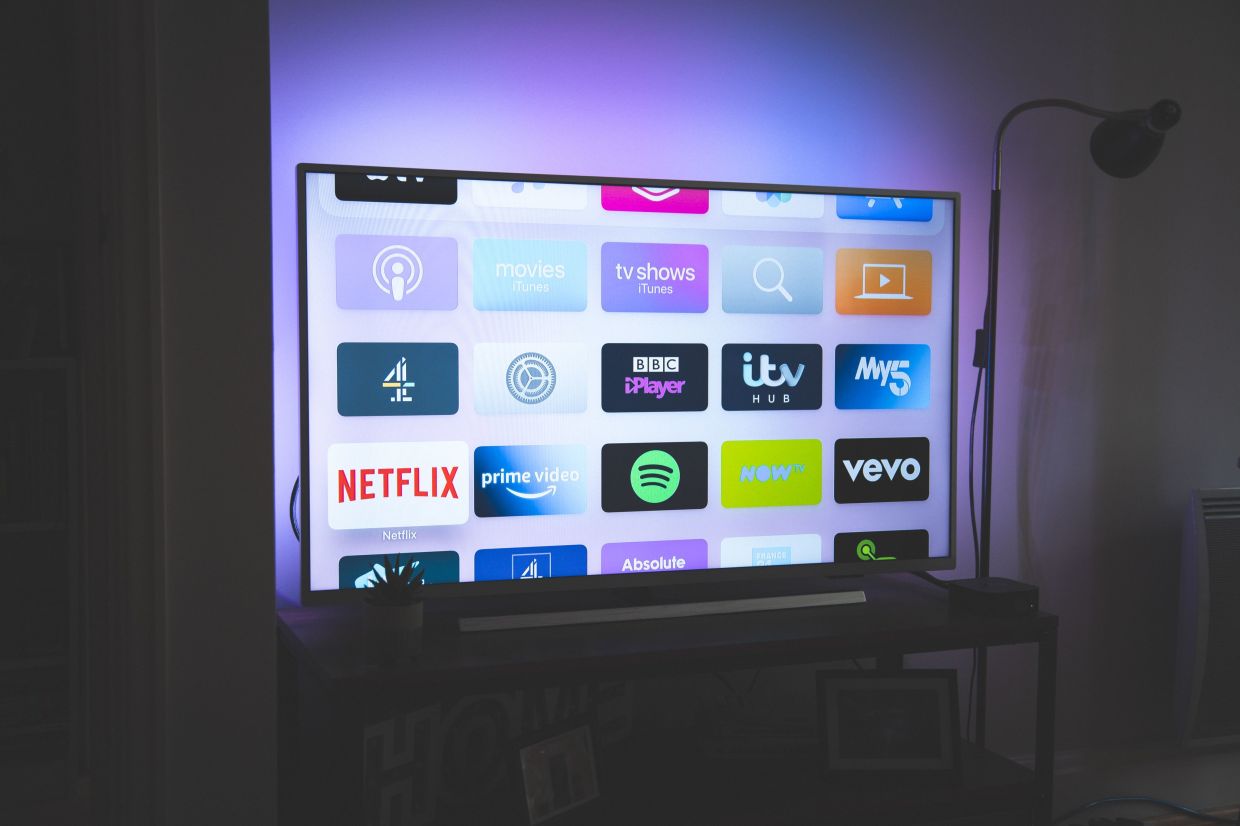 Using Android boxes to pirate otherwise paid content is a breach of the intellectual property (IP) rights owner and thus haram (forbidden), declared the office of the mufti for the Federal Territories.

The office stated that while the purchase and use of Android boxes are harus (permissible), to use the device to improperly access paid content or content belonging to an IP holder amounts to a wrongdoing against another.

In this context, such use of an Android box is haram, it stated in the 649th Irsyad Al-Fatwa article.

An Irsyad Al-Fatwa is a response by the office of the mufti in regards to contemporary religious-related topics and questions raised by the public.

“No issue arrises for the category of free content, as it can be accessed by anyone. However, an issue comes up for paid content, where users typically need to pay to view it,” the office said.

It added that devices that enable access to content without subscription will cause losses to the broadcaster.

“This is similar to wrongfully taking another person’s property and infringing on the broadcaster and parties associated with them. Such wrongdoing is forbidden,” it said.

The office added that IP for broadcast and similar media – from trademarks, scripts or inventions – are viewed as property, thus another person is not allowed to use it without permission.