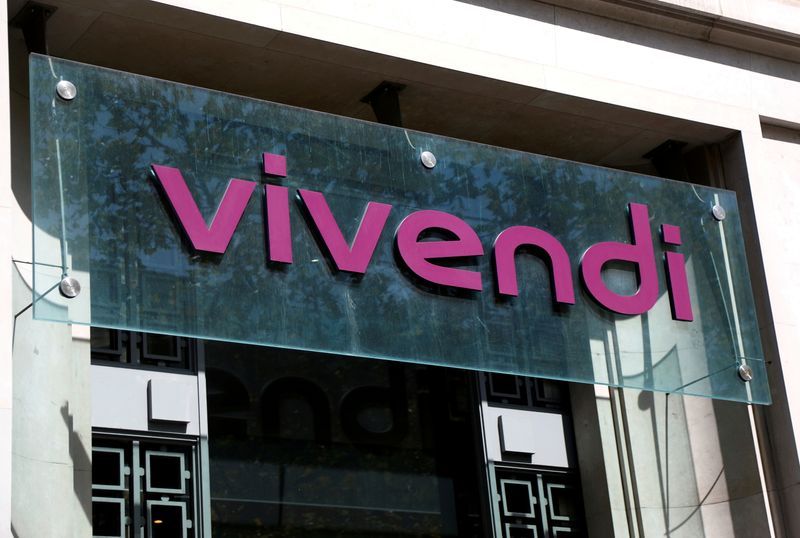 MILAN (Reuters) – Vivendi has no plans to sell its stake in Telecom Italia, the French group said on Tuesday, reiterating it was a long-term investor in Italy’s biggest phone group and wanted to work with all stakeholders for its success.

The comments came after U.S. fund KKR made a non-binding proposal for the former phone monopoly at an indicative price of 0.505 euros a share, which Vivendi said did not adequately reflect Telecom Italia’s (TIM) value.

“Vivendi wishes to clarify that the group is very attached to Italy and to Telecom Italia (and) has no intention to sell its stake in Telecom Italia,” a spokesperson for the company said.

KKR has set a minimum acceptance threshold of 51% for its offer, meaning Vivendi’s backing is not necessary for it to go through.

However, pushing through extraordinary resolutions requires a two-thirds majority and KKR would struggle to turn TIM around without its top investor onboard.