Volkswagen ID.3 – 50% of European owners are new to the brand 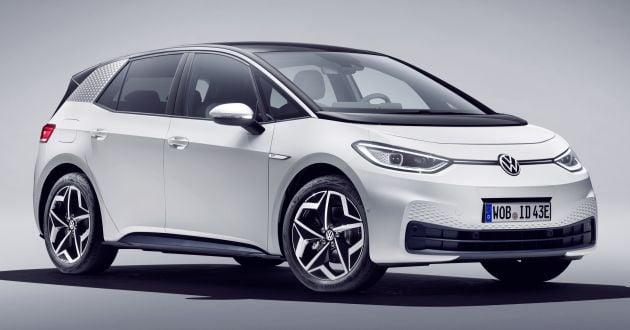 In just a little over a year since the Volkswagen ID.3 made its European debut, over 144,000 units have been sold. More interestingly, VW said about 50% or 70,000 of them are new to the brand, which is significantly above its usual average of 36%.

It also said in August that the ID.3 was “an absolute hit” in Europe, and the best-selling fully electric vehicle in Western Europe (August only), such as in Germany, the UK, Ireland, Austria and Switzerland.

A survey conducted by the automaker showed that the most common reasons customers purchase the ID.3 were due to environmental concerns and innovative technology (60% and 51% respectively), followed by the vast aftersales support provided by its dealer and service network. 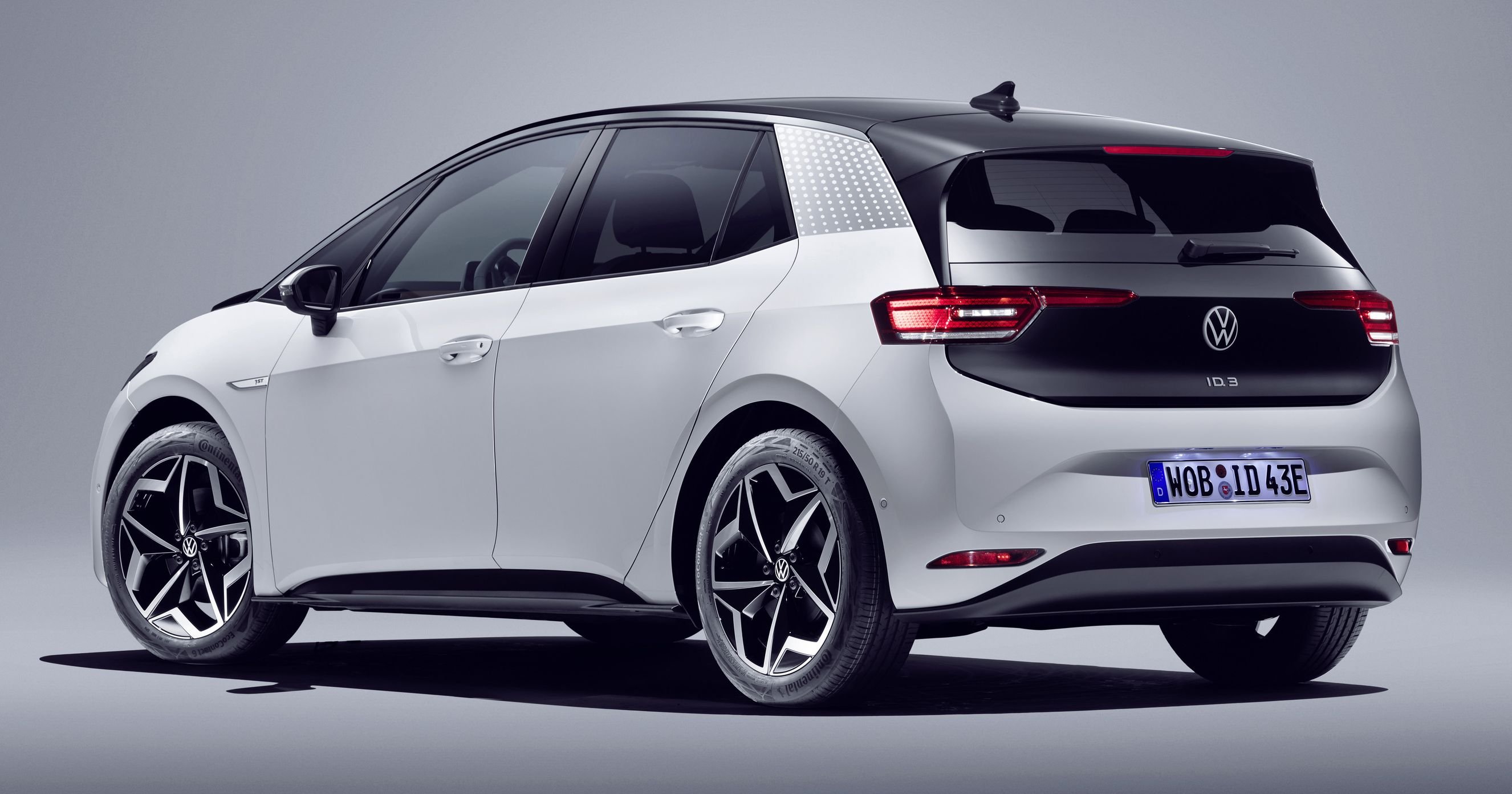 In Germany, about 80% of customers say the ID.3 is the most frequently used vehicle in their household, and around 70% use “green electricity” harvested either from their own photovoltaic system or from their electricity supplier.

Company board member for sales, marketing and aftersales, Klaus Zellmer said: “The car is an absolute hit. It appeals to customers and has shot from zero to take top positions among new registrations in a large number of countries.”

“The ID.3 has tapped into an above-average number of new buyer groups for Volkswagen. Some 70,000 new customers are strong proof that we are exactly on the right track with this vehicle and our electric mobility strategy,” Zellmer added. Volkswagen plans to have 70% of its total sales volume to comprise of battery electric vehicles by 2030.