Warisan to contest GE15 in Peninsular Malaysia too 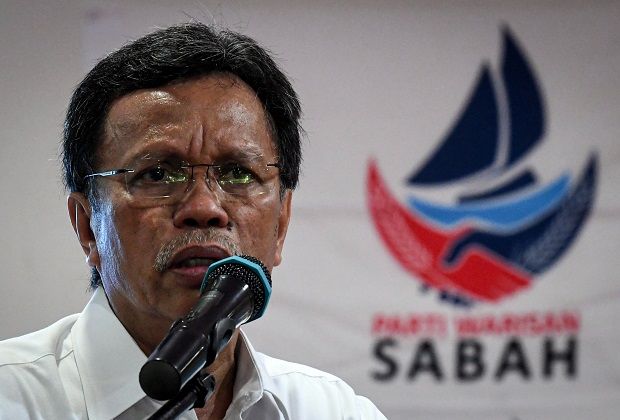 PETALING JAYA: Sabah-based Parti Warisan has officially announced that it will be spreading its wings to Peninsular Malaysia.

The party would be making its debut outside Sabah in the upcoming 15th General Election and has offered its president Datuk Seri Mohd Shafie Apdal as the “prime minister for all Malaysians.”

With the Barisan Nasional, Perikatan Nasional and Pakatan Harapan coalitions in place, the party would be competing in an already congested political landscape in the peninsula.

During his speech at the launch of its peninsular chapter on Friday (Dec 17), Shafie admitted that the party “cannot enter a battle alone” and that it needs alliances in order to succeed, but added that its allies must share the same principles.

The Senallang MP highlighted that Warisan would be a new choice for the rakyat in GE15 with a plan to move away from the current political system based on race and religion.

“There must be a transition now, it can’t wait for tomorrow, next week, next month or next year. We must start today. We must have the will to make the change.

“If we don’t do it, then we will never be able (to promote politics of inclusiveness). We have gained independence over 60 years (ago), yet the issue of race is (still) being played up.

“When we use race and religion, it is very divisive,” he said.

Shafie added that there was a need for the country to do away with leadership crises that are constantly plaguing political parties across the divide.