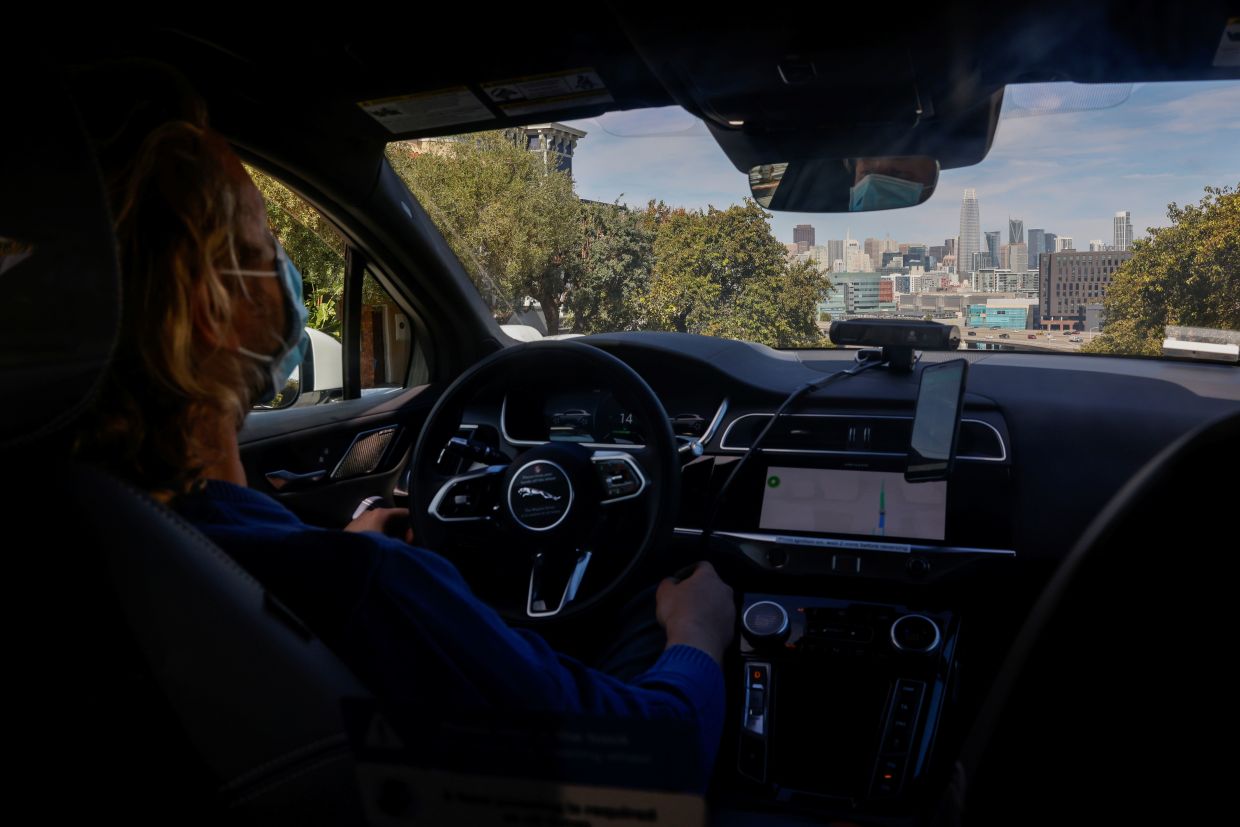 Waymo said its autonomous test vehicle that hit a pedestrian in San Francisco on Wednesday evening was being operated by the human driver.

The Jaguar I-Pace sport-utility vehicle outfitted with Waymo technology was involved in a collision on Haight Street, the unit of Google parent Alphabet Inc said by email.

The vehicle was “being driven in manual mode” when it struck a pedestrian, who was treated for injuries at the scene and transported to a hospital by ambulance, the company said. The driver was operating the car for the entire trip, Waymo said.

“The trust and safety of the communities in which we drive are paramount to us, and we will continue investigating this incident in partnership with local authorities,” Waymo said.

California’s Department of Motor Vehicles said Thursday that it has been contacted by Waymo and that the company will file a crash report within 10 days, as required.

“The DMV will evaluate the report and the details concerning the collision to determine if any administrative action is necessary,” said the agency in an email. – Bloomberg