White House’s Sullivan says US prepared for dialogue with Russia 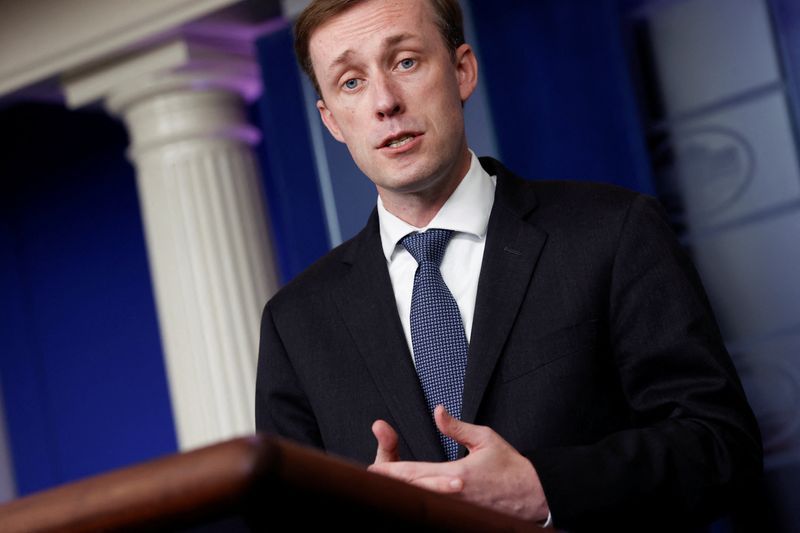 WASHINGTON (Reuters) – White House national security adviser Jake Sullivan said on Friday that the United States is prepared for dialogue with Russia over its security demands and will present its own concerns.

“We’re going to put on the table our concerns,” Sullivan said at a Council on Foreign Relations event.

Sullivan also said the latest assessment from the U.S. government is that Russian President Vladimir Putin has not made a decision to invade Ukraine. Putin has massed tens of thousands of troops on the Ukraine border.

“The current assessment of the U.S. government is that he has not yet made a decision so no change from last week to this week in that regard,” he said.

But he said “the analysis that the intelligence community has laid out, to indicate that the Russian government is giving serious consideration and operational planning to such an exercise, is well validated.”