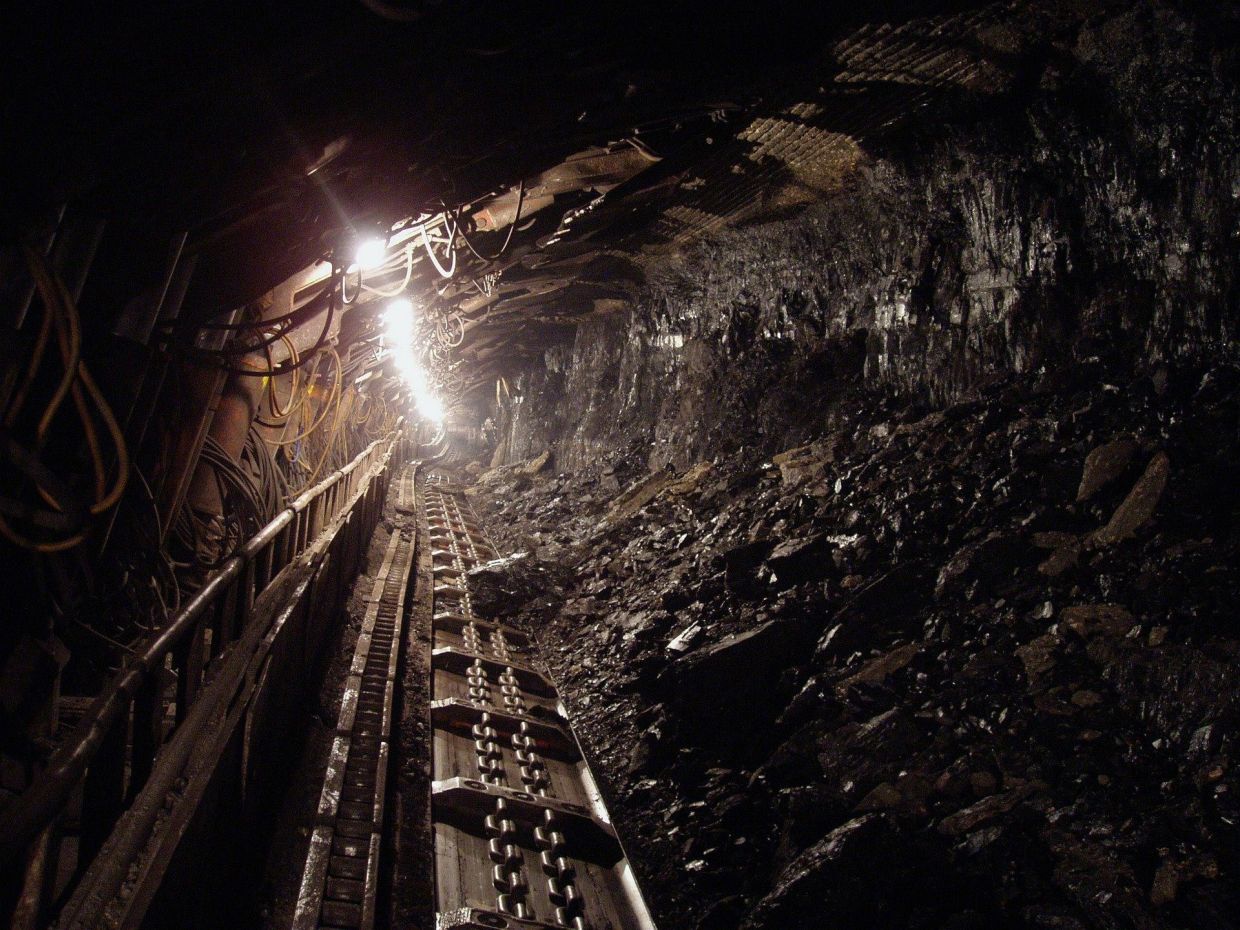 The IEA said global power generation from coal was expected to reach 10,350 terawatt-hours in 2021, up 9%, driven by a rapid economic recovery that has “pushed up electricity demand much faster than low-carbon supplies can keep up.”

Overall coal demand, including for industries such as cement and steel, is expected to grow 6% this year. Though it will not exceed the record consumption levels of 2013 and 2014, it could hit a new all-time high next year, the IEA report said.

IEA Executive Director Fatih Birol said the increase was “a worrying sign of how far off track the world is in its efforts to put emissions into decline towards net zero.”

China is responsible for more than half of global coal-fired power generation and is expected to see a 9% year-on-year increase in 2021, the IEA said. Generation in India is forecast to grow 12% this year.

Cutting coal use was a major bone of contention at climate talks in Glasgow last month, with countries finally agreeing to “phase down” consumption as part of their efforts to keep global temperature rises as close to 1.5 degrees Celsius as possible.

China has already made a pledge to start reducing coal consumption, but will do so only after 2025, giving developers considerable leeway to raise generation capacity further in the coming four years.

According to a report published this week by researchers with China’s State Grid Corporation, energy security concerns mean the country is likely to build as much as 150 gigawatts (GW) of new coal-fired power capacity over the 2021-2025 period, bringing the total to 1,230 GW. – Reuters